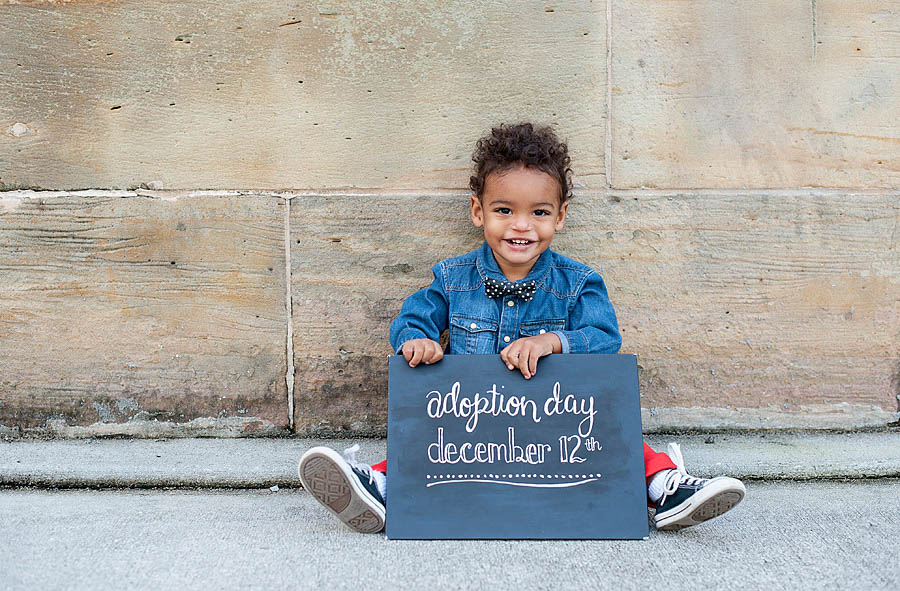 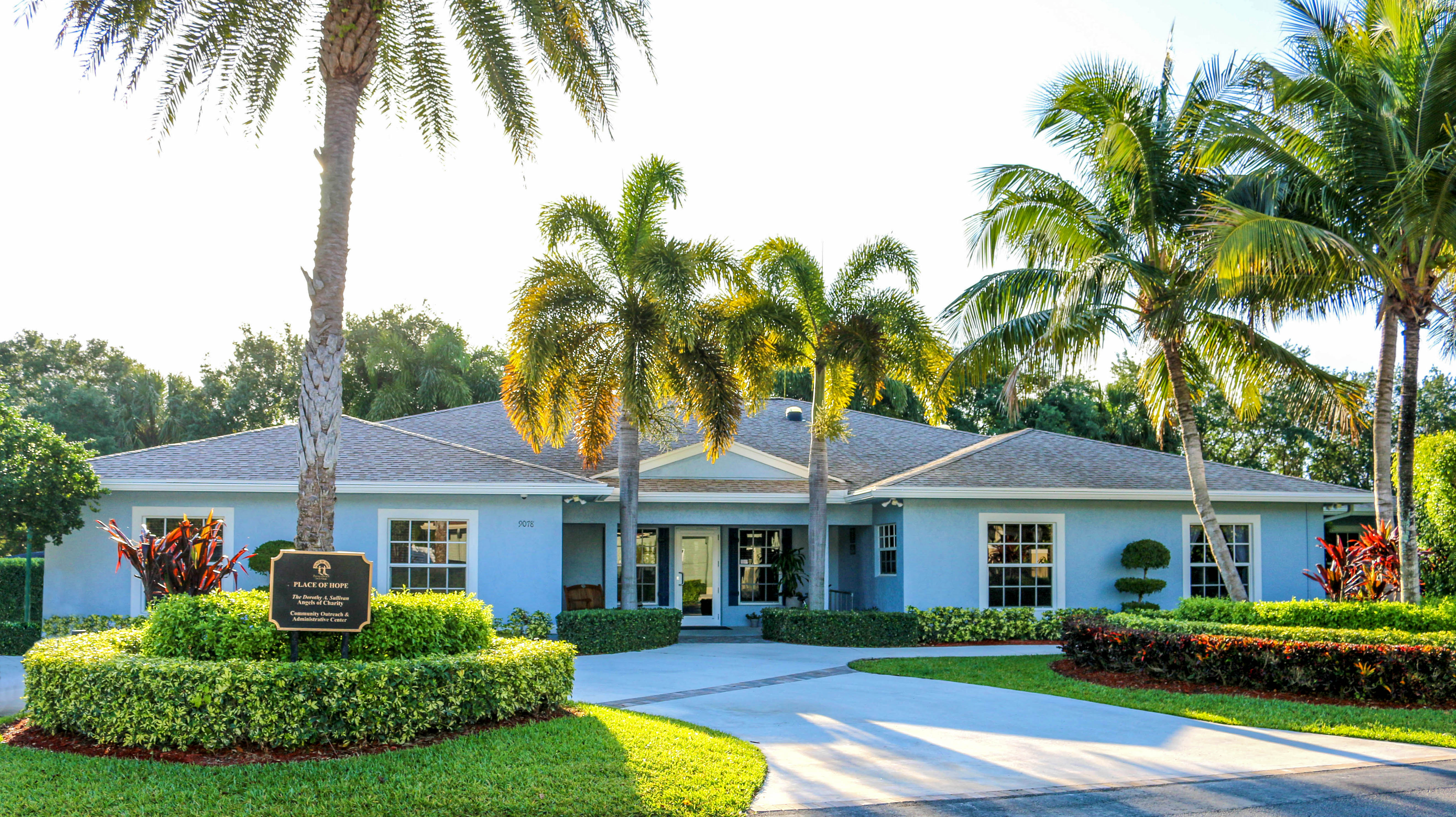 This year we are celebrating 15 years of restoring hope! On May 1, 2001, our significantly smaller staff peered through the blinds of the tiny office as our first child arrived on campus. They all rushed out to greet a little girl, no older than five. This little girl carried with her a small bag of her few prized possessions. Thus began our journey of rescuing children and youth from unimaginable situations to provide them with hope, healing and a loving environment.

Place of Hope would not be in existence without the passion and vision of Pastor Tom and Donna Mullins (Founders of Christ Fellowship Church) that began several years before we opened our doors. During a mission trip to Russia and Romania in 1993, Pastor Tom and Donna toured several orphanages and witnessed the deplorable living conditions and dire needs of devastated refugee children. Their journey also brought them to a loving environment where they observed children who were rescued from these orphanages and given a chance to thrive. They witnessed remarkable changes and growth. The seeds that were planted took root in their hearts, and following their return home, the vision for Place of Hope began to grow. They recognized our God-given responsibility to respond to the needs of hurting children and their families throughout our community and took action. The foundation was laid, our model and programs were developed, and our mission was launched in 1998.

In the last 15 years we have been blessed to serve nearly 10,000 lives! It has been exciting to see the Lord work in the lives of the youth who have come through our doors, to bring hope and healing. To remember where some of our kids have come from and to see where they are now is hugely rewarding.

Mike came to live at Place of Hope when he was 12 years old and is now pursuing his dream of a career in music. He currently lives in Nashville and just released his very first album (War Sleep)!

Nate came to Place of Hope when he was in 3rd grade with his older brother and younger sister. Six years later, God brought his forever family into his life and he and his brother were adopted. Upon graduating, he received a football scholarship to Geneva College. In his first year, he was named Rookie of the Year in defense for the conference and got to go to the New York Giants’ stadium and receive the award!

Shawn and Robbie bounced around from home to home until they were taken in by Place of Hope. They were later adopted by a family member, but to this day still keep in touch and visit Place of Hope. Robbie joined the Navy right after high school and has had the privilege of traveling the world. He says he works hard and loves what he does!

David was taken from his home and entered foster care when he was 14 years old. He lived in a group home until he aged out at 18 and came to live at Villages of Hope. He was encouraged to apply for a home through Habitat for Humanity. By the grace of God he was accepted and is now a proud homeowner!

These are just a few of the many success stories of children who have come through our doors. Today we care for over 300 foster children and youth on a daily basis! This is only made possible through the gracious provision of the Lord and the generosity and compassion of our faithful supporters. Thank you!